We at Fuji Television are greatly pleased and honored to announce that the results of the “2022 New York Festivals® TV & Film Awards” were announced on Wednesday, April 27 (JST), and a Bronze Award went to “Asagao – Forensic Doctor 2” for the “Entertainment Program: Drama” category, and another went to Juri Ueno, the lead actress for the drama series for the “Craft: Program: Best Performance by an Actress” category. Also, additional Bronze Awards went to “The Nonfiction: Memories of Me and Dad” for the “Documentary: Human Concerns” category, and “The Nonfiction: The Day My Sister Was Murdered” for the “Documentary: Social Issues” category.

Inaugurated in 1957, the “New York Festivals® TV & Film Awards” is an international competition that judges and awards contents in various genres, including Television, Film, Radio, Advertising, and the Internet. Since 1990, it has also established the “United Nations Department of Global Communications (UNDGC) awards,” which invites judges from the United Nations to collaborate in selecting entries that exemplify the aims and ideas of the UN. And same as last year, the global spread of COVID-19 has led to this year’s awards ceremony being held through the format of videos published on the competition’s official website. There were many entries from more than 50 nations, and Gold, Silver, and Bronze Awards were awarded to the best works.

As for “The Nonfiction” at the “New York Festivals® TV & Film Awards,” in 2019, “MOM, WHY DID YOU KILL DAD? – REVISITING THE PAST AFTER 16 YEARS – ” (Documentary: Biography/Profiles) category won a Bronze Award. In 2020, “The Nonfiction: Monk and Vulnerable Souls” won a Silver Award in the “Documentary: Religion & Philosophy” category and a Bronze Award for the “United Nations Department of Global Communications (UNDGC) awards.” Last year, “The Nonfiction: A Veterinarian and His Dog Named Hanako” was awarded a Bronze Award in the “Documentary: Biography/Profiles” category. The awards come as another win for the fourth consecutive year. 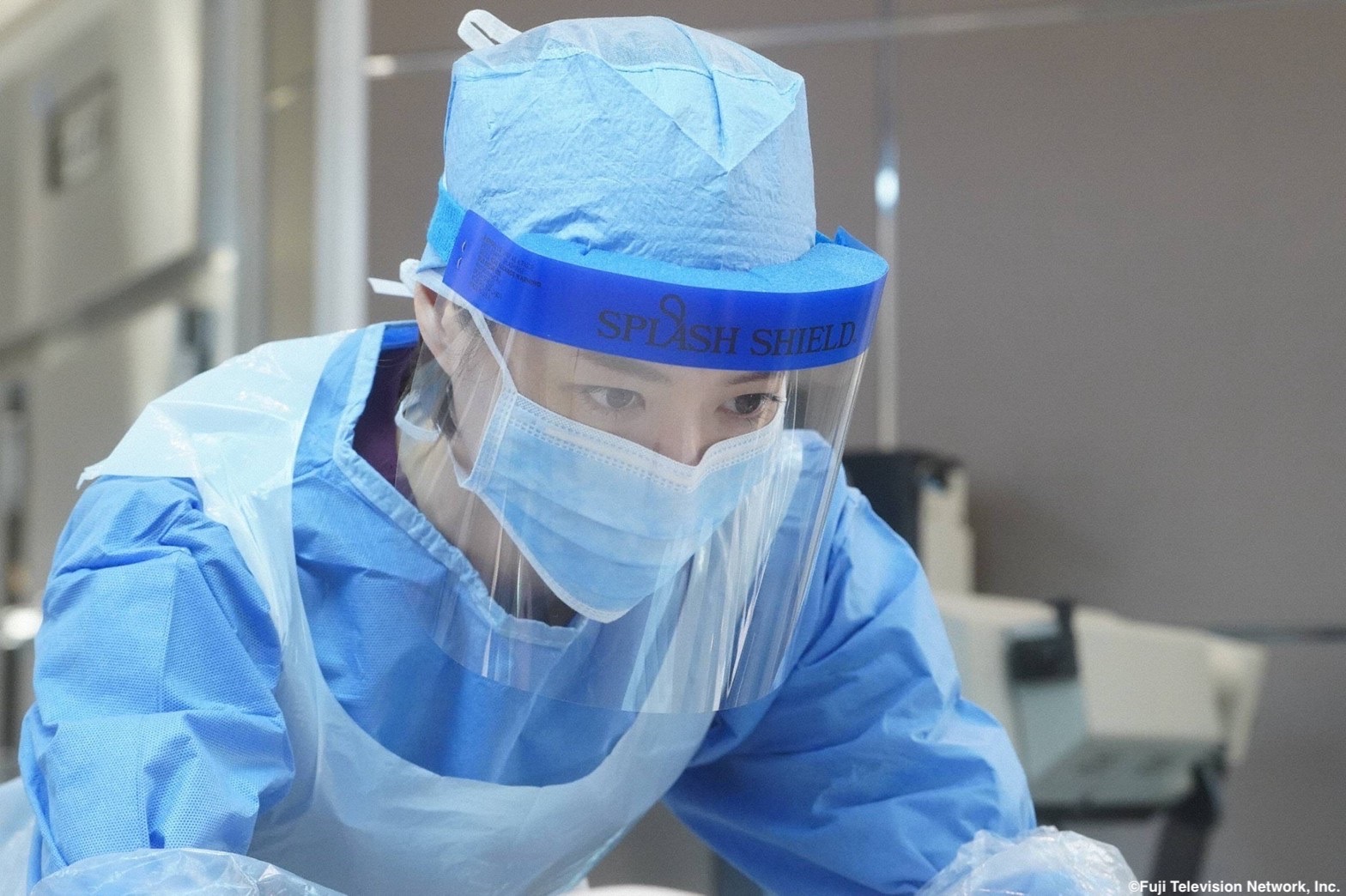 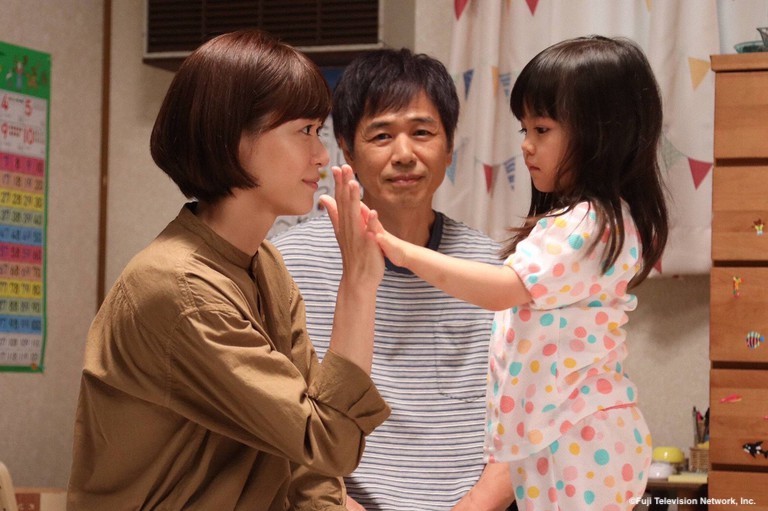 For the “Entertainment Program: Drama” category, “Asagao – Forensic Doctor 2” receives for the first time in three years since “ABSOLUTE ZERO 3” received the Bronze Award in 2019. And this time, actress Juri Ueno also won the Bronze Award in the “Craft: Program: Best Performance by an Actress” category for her performance in the same drama series.

■Lead Actress – “Asagao – Forensic Doctor 2” – Juri Ueno comments: “I feel very honored to receive this world-class award. Thank you so much. Living in a country with the frequent occurrences of disasters, this drama carefully depicts the hearts and minds of people in grief from such impacts. The original story is set against the backdrop of the Great Hanshin-Awaji Earthquake, while the drama is based around the Great East Japan Earthquake. Based on the original story, new themes and messages were added to the drama for people today. I have been playing the role with the hope that I would be able to put into the work, the wishes and unvoiced thoughts that I was able to feel within from the deceased. I would be happy if we could convey the preciousness of life to all people going beyond national borders.”

■“Asagao – Forensic Doctor 2” – Ayaka Kaneshiro, Producer, Programming and Production Department, Fuji Television Network, Inc. comments: “I feel honored and so grateful to receive this award. The year 2021 marked the 10th anniversary of the Great East Japan Earthquake, and it was miraculous for this drama which is themed around forensic science and disasters, to be able to produce it at this time. I would like to thank all members involved for the production, who gave it their everything during the COVID-19 pandemic, Juri Ueno and the entire casting team, as well as everyone in the Tohoku region who supported us with the required interviews to make it all possible. I hope to make this a long-lasting series.”

■“The Nonfiction” – Yojiro Nishimura, Chief Producer, Documentary and Specials Production, Fuji Television Network, Inc. comments: “Along with the great news of winning for the fourth consecutive year, this is also a proud record as it is the first time that two programmes have won the awards simultaneously. I am truly delighted that both works, which received high viewer ratings and a great response when it was first broadcast, were also highly acclaimed globally too. I will continue to produce engaging programs to prove that Japanese documentaries and “The Nonfiction” are also something worthy of recognition around the world too.”

■Watch videos published on the competition’s official website below
https://www.newyorkfestivals.com/Storytellers-gala/