Top > EVENTS > HOW TO SUCCEED IN BUSINESS WIT… 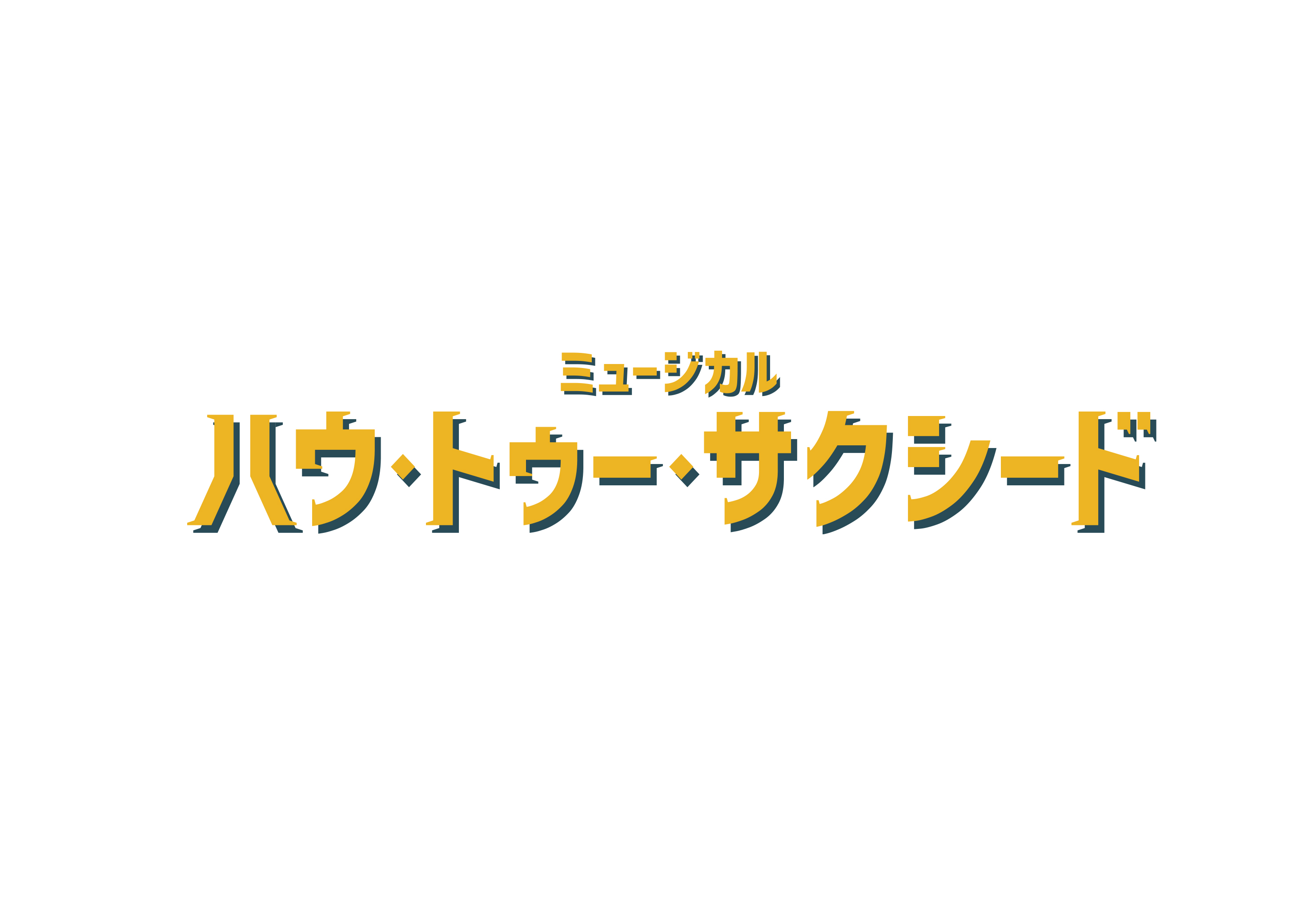 The definitive version of the stylish comedy musical that won seven “Tony Awards.” The new version staged in 2020 makes a return!

This well-made musical comedy opened its first Broadway performance in 1961, and since then, has been a long running hit with a record 1,417 performances.

And the revival show in 2011 with Daniel Radcliffe playing the leading role, was also nominated for eight “Tony Awards” attracting a lot of public attention once again.

Under Chris Bailey, who worked with the creative team for the show in 2011, and the new fall 2020 version in Tokyo and Osaka, the highly acclaimed show revives once again!

As a story of a young man with aspirations for success in the business world, the show encompasses everything from powerful pop tunes, and rhythmic dialogue defined by a sense of exquisite comedy, and of course the stylish dance moves.

This is undoubtedly the ultimate musical comedy with so many great scenes we are sure will keep you at the edge of your seat!