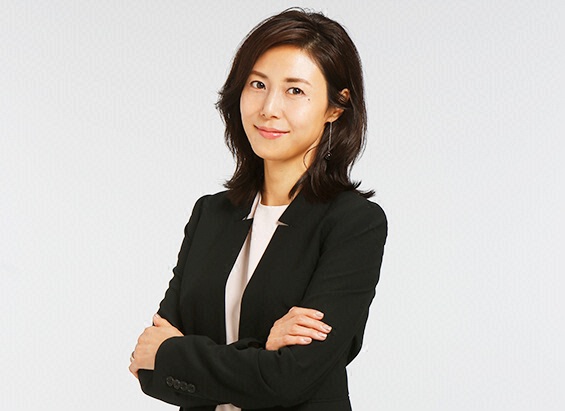 Natsuko Kira (Nanako Matsushima) led a busy life as a successful creative director at an advertising agency. She got married just before turning 40, then put her career on hold for maternity and parental leave. Three years later, she returns to work and she is ready to get back into the swing of things. However, due to the changes within the company that happened while she was away, she gets assigned as a director of the sales department, and not of the creative department. What await for her in her new position are co-workers who don't trust her and a series of issues that erupt as she scrambles to juggle both work and her family..