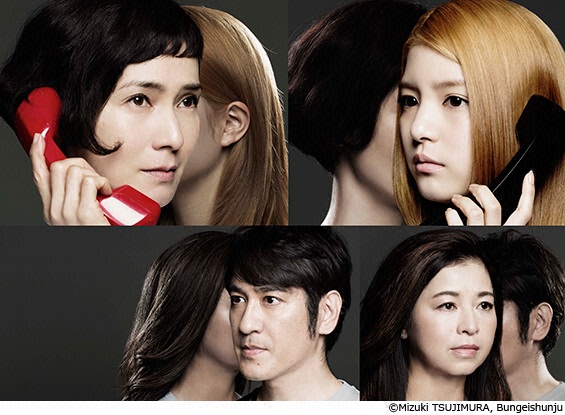 Satoko Kurihara was satisfied with daily life with her husband and son. In fact, the son wasn’t their own child, but it wasn’t matter for them. After they had tried some treatment for sterility for a long term, they once gave up to have a child. However, they came to know about “adoption”, and they took Asato as their son. She couldn’t imagine the life without Asato, and believed her happiness continued forever.

One day, Satoko got an unexpected call from Hikari Katakura, who insisted that she was Asato’s biological mother. Satoko was getting lost into the past because of this call…

Various women appear in this drama. A woman who can’t become pregnant, who has to send her child away, who desert her family, who doesn’t believe her family, who desires her family…
Everybody only wishes “common happiness.” It might you in the mirror that “the one” who struggle to find a hope.

Will the sun rise for the people get lost into the night of their life?