Top > MOVIES > THE HOUSE WHERE THE MERMAID SL… 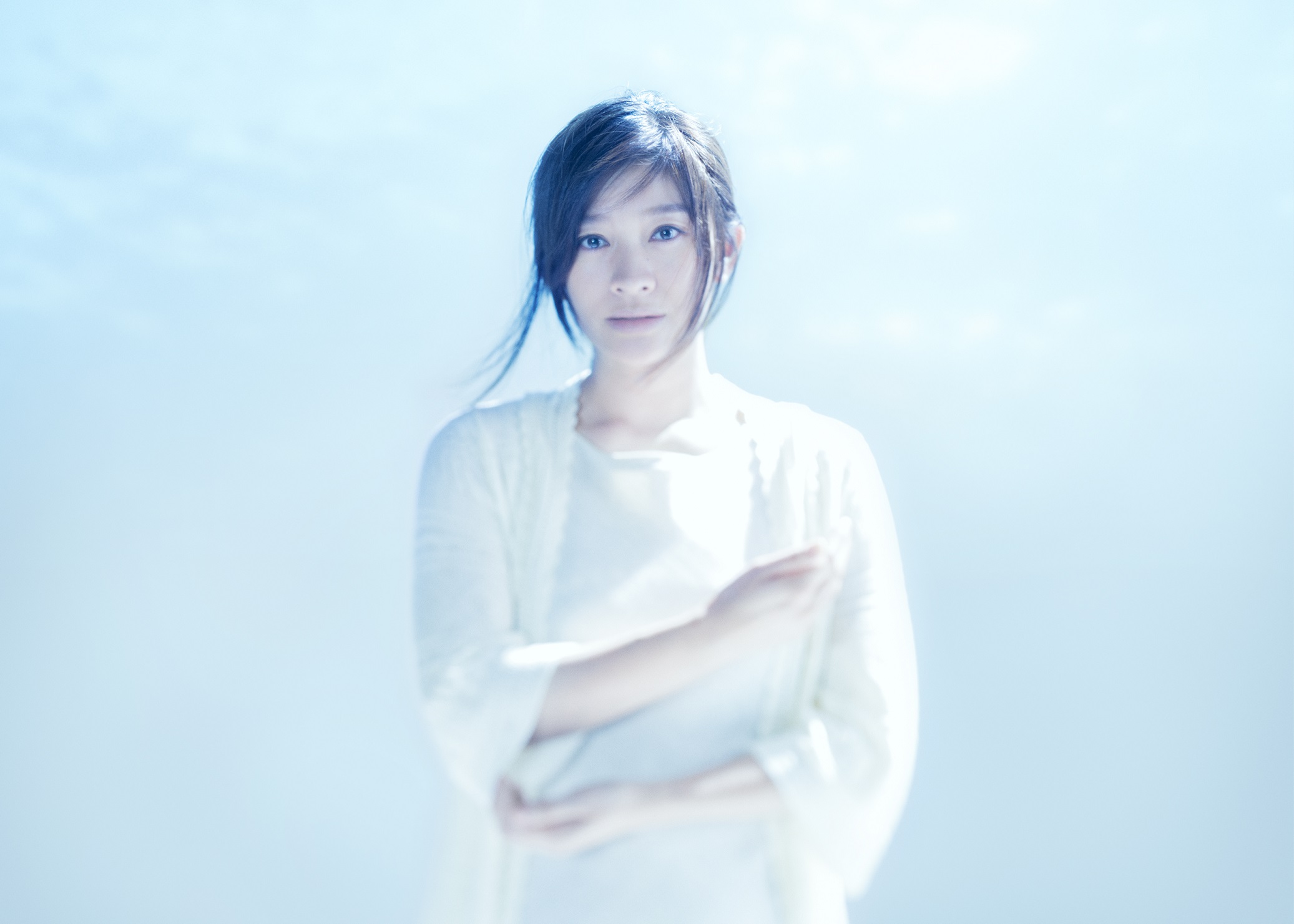 Author Keigo Higashino wrote the novel to commemorate the 30th anniversary of his career, and it became an instant bestseller, capturing immense attention from the beginning and selling over 270,000 copies in just a month after its publication. The film is directed by Yukihiko Tsutsumi, a genius of the Japanese film industry whose filmography includes entertainment spectacles that capture the atmosphere of the era, such as the TRICK and SPEC series, as well as hardcore, profound human dramas, such as Memories of Tomorrow and The Big Bee. Costarring in the film are two of the most alluring actors in Japan today! Ryoko Shinohara takes on the challenging role of the mother, who is at the mercy of a cruel fate and tries to protect her daughter with fervor bordering on madness. Hidetoshi Nishijima plays the father, who is deeply tormented by his wife’s aberrant behavior provoked by her love for their child.

Kaoruko Harima and company owner Kazumasa are married with two children. Already separated, they are planning to get a divorce once their daughter, Mizuho, enters elementary school. Then one day, they receive devastating news. Mizuho has fallen into a coma after a near-drowning accident in a pool. The doctors declare her brain dead with no prospect of recovery. They ask the Harimas if they would donate Mizuho’s organs for transplant or if they would wait for her heart to stop beating. Kaoruko and Kazumasa deliberate over this extremely difficult decision and finally agree to donate her organs. However, Kaoruko, who sees her daughter’s hand twitch when she is saying her final goodbye, is unable to accept the reality of her death and suddenly changes her mind about the organ donation. Kazumasa decides to use his company’s state-of- the-art technology to put their daughter on an unprecedented life-support system, hoping he is doing what is best for his wife and daughter. The treatment enables Mizuho to stay alive and beautiful as if she were only sleeping, and her skin regains its glow, and her body keeps maturing. However, this decision gradually awakens a sense of madness in Kaoruko. Kazumasa becomes deeply tormented by his wife’s behavior and starts doubting his decision and questioning if his daughter is truly alive. Is it love or is it merely selfishness? A shocking conclusion awaits the couple in the face of a cruel fate.