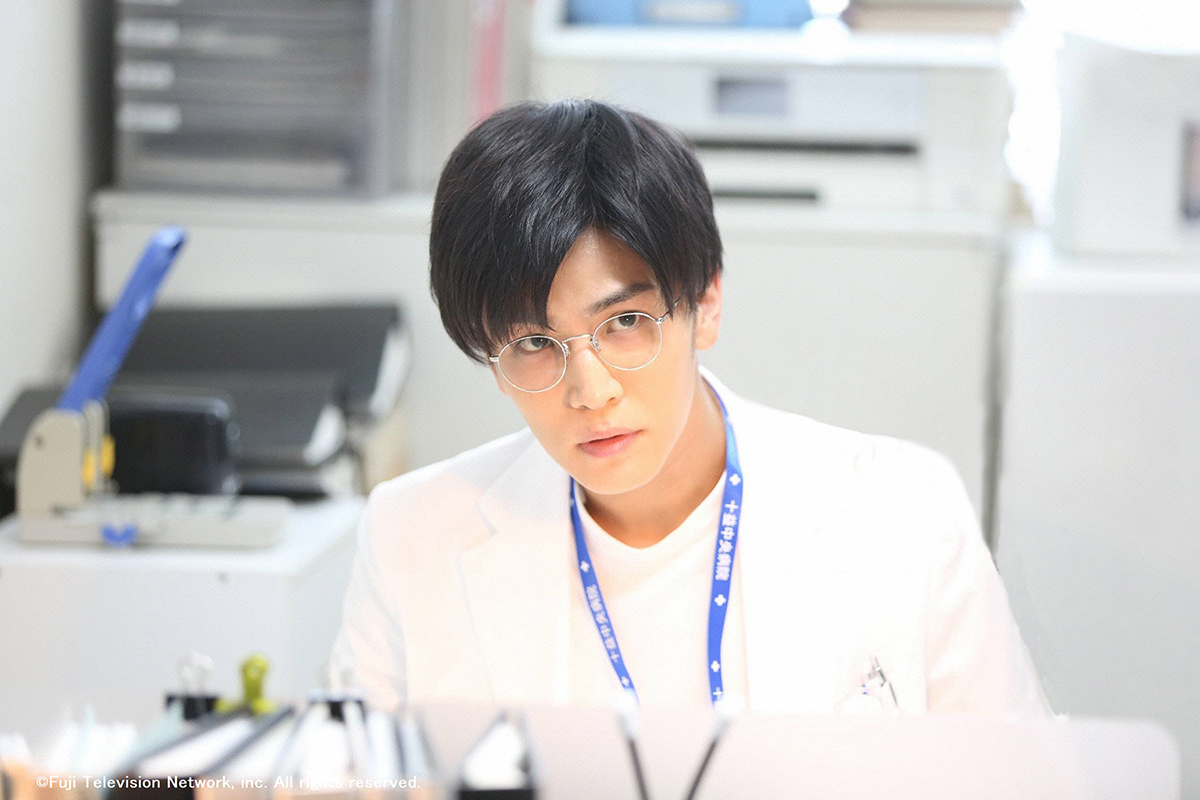 Playing the role of Junichi Wakamiya equivalent to ‘Watson’ in the original story, Takanori Iwata is now starring alongside Dean Fujioka in our Monday night drama series, SHERLOCK : UNTOLD STORIES, as a prominent psychiatrist. We hope you enjoy this exclusive interview with the man himself.

Q What was your impression when you first read the script?

After going over the script, I immediately got the impression that Junichi Wakamiya is going to be a key role right from the start. Through looking back at his history, vital secrets gradually begin to get revealed. And then soon, you see the two characters begin to open up to one another...

Q There are all sorts movies and dramas based on ‘Sherlock Holmes.'

Yes, I knew the original stories, as well as contents which are based around it. I went over these areas in order to prepare myself for the role which I’m currently playing.

Q So, after watching many of these past contents, how do you feel about your role in the drama series?

Since the character, ‘Watson,’ has appeared in many dramas and movies played by various actors, I’m sure that some of the viewers are watching it with a kind of a stereotypical image of the character. The drama series is of course based on the world famous original story; however, I’m not letting these kinds of points affect me excessively in any way, whilst playing the character. I’m simply staying faithful to the character direction in the script, to the best of my ability.

Q When you were first offered the part, how did you intend on playing the role?

At the first rehearsal, I was still wondering how I would go about in playing the character. Back then, it was all about trying things out. However, I was eventually able to see the big picture, after working alongside Dean Fujioka and the Director.

Q In the original story, Watson is like an assistant for Sherlock. How about Junichi Wakamiya?

As a character who gets swayed by an incredibly gifted character such as Shishio, I think he’s one of the normal characters in the story compared to others. I also feel that he has a personality which the viewers can relate to. Moreover, since Dean Fujioka has a very sincere attitude to acting, I hope to continue making it a great series with him together.

Q So tell me about Junichi Wakamiya as a character.

He’s a psychiatrist who also loves motorcycles. As there are a lot of scenes of him on a bike, it makes me feel that he has a manly side too. I think that his motorcycle gloves will become one of his key items.

Q How would you feel, if you actually knew someone such as Shishio in real life?

I actually think that Shishio is someone who is extremely intelligent. I think he’s interested in his quick-witted personality. It’s almost like he has a supernatural ability to attract others...