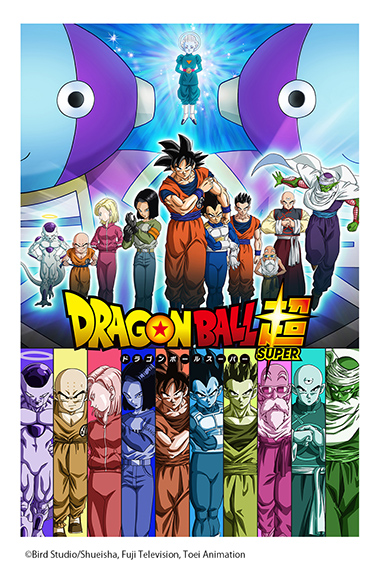 The story of Dragon Ball Super is set after Goku defeated his greatest enemy Majin Boo and peace has finally returned to earth. However, a series of new threat rises as the God of Destruction Beerus has awakened from the long sleep and the legendary villain Freeza has resurrected. At the same time, strange happenings were occurring around earth where many stars were disappearing. What exactly is happening on Earth, and what is causing it? Will Goku be able to save the planet earth and maintain its peace?