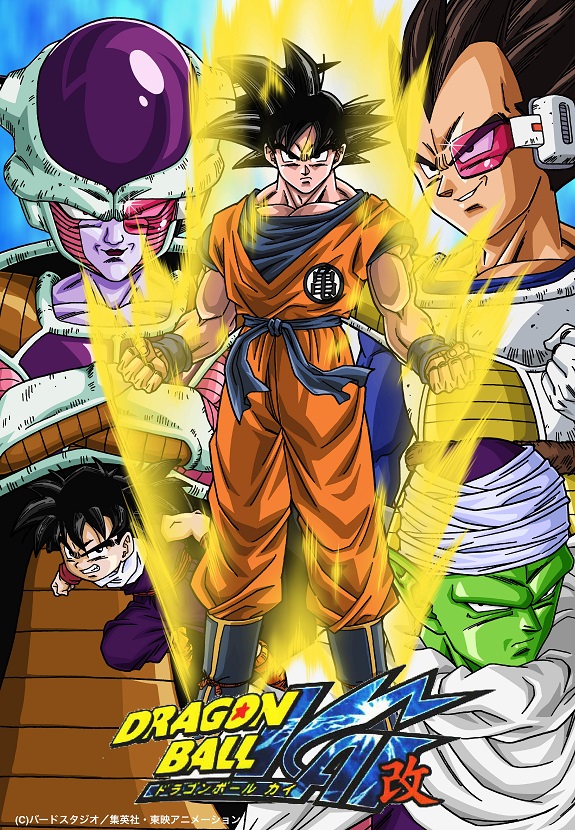 The story of Dragon Ball KAI begins when Gohan begins his life as a high school student after defeating Cell. By the end of the series, Gohan will face his greatest enemy, Majin Boo for the long awaited battle.

The KAI series brings you a clearer, more vivid picture that has been remastered under the latest technology, along with updated sound and music. Familiar cast from the original Dragon Ball Z series bring the monumental story of Gohan’s adventures back to life.