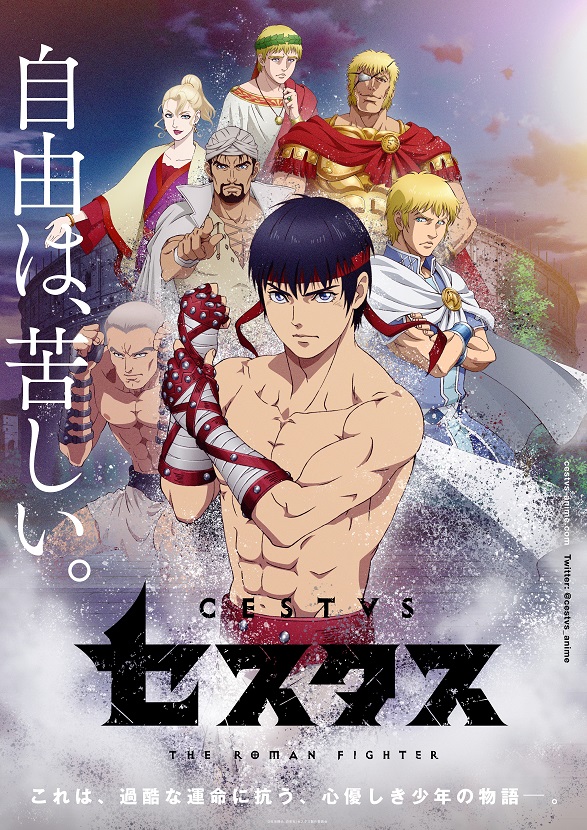 The story of a gentle youth, struggling against a cruel fate, fighting for survival in Ancient Rome.

Cestvs’ first battle took place in the training school for slave fighters. Struggling with the fact that his opponent was his best friend, he managed to win, and the loser was killed on the spot. “For the defeated, there is no tomorrow”, says his teacher Zafar. “If every time I win, I must kill my opponent, then I’m nothing more than a murderer!” With sorrow and rage clenched in both his fists, Cestvs confronts a succession of powerful enemies, as the shadow of Nero, the Fifth Emperor of Rome, looms. With no other path to freedom that victory, can Cestvs seize his tomorrow?