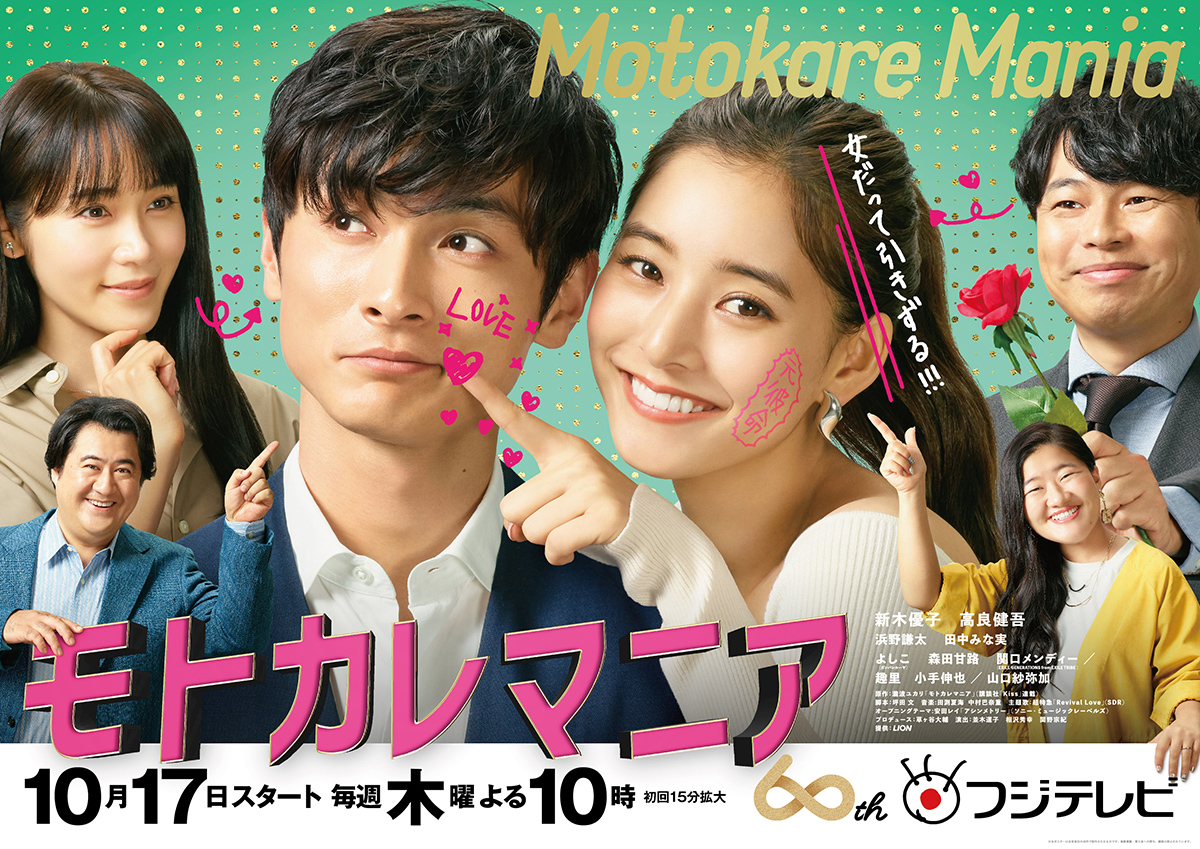 Yurika Nanba is an attractive women who has no problems socially communicating with others, but when it comes to having romantic relationships, she seems to struggle.This is mainly due to her ex-boyfriend Makoto Saito, who was the first guy that she ever had a relationship with. In usual romantic relationships, the teenage years through to the early twenties is a period of experimenting and experiencing the ups and downs of love.

However for Yurika on the other hand, her first relationship somehow went too smoothly. As time passes, due to the differences in their lifestyles after Yurika starts working, she dumps him. Despite her over confidence in knowing that she can easily find someone special again, her new relationships are far from satisfactory.

After countless experiences of meaningless love life, she begins to reminisce of Makoto. She realizes that spending time with him was the most happiest time of her life. And when Yurika meets Makoto Saito once again, at the real estate company where she begins to work, everything changes. Her ex-boyfriend is now her co-worker...

Yurika Nanba is an attractive women who has no problems socially communicating with others, but when it comes to having romantic relationships, she seems to struggle. This is mainly due to her ex-boyfriend Makoto Saito, who was the first guy that she ever had a relationship with.

Yurika is in shock, after being recommended by Makoto to purchase a room in an apartment. Meanwhile, after hearing about the story from Makoto, his co-workers from the estate agency tries to pursuade him to think about her feelings before making such a comment...

Makoto tells Yurika that he’s rooting for her current relationship with Yamashita.
Meanwhile, she once again decides to continue living in a world of Makoto, as she tries to restore her shocked status…

After being kissed by Makoto on the night of the birthday party, Yurika becomes convinced that she still has feelings for him. Meanwhile, after witnessing the moment of their kiss, Yurika's friend, Hiromi is doubtful of Makoto's approach...

Despite going over to Yurika’s place to apologise, Makoto gets sent away by her. Meanwhile, Yamashita comforts a down in the dumps Makoto, at his apartment…

Makoto decides to have a serious talk with Yurika by going to her apartment. However, he witnesses her with another guy when she returns…

After Makochi comes out about his feelings for Yurika, they decide to re-start their relationship once again. Meanwhile, Yurika gets a warm support from her work-mates too…

“Let’s think seriously about our future…” Even though he said these words to Yurika, Makochi still feels unconfident about actually going ahead with it…

After having suspicious thoughts about Makochi's relationship with a specific woman, Yurika begins to feel uncertain about her feelings towards him. Meanwhile, Yamashita tries to comfort her...